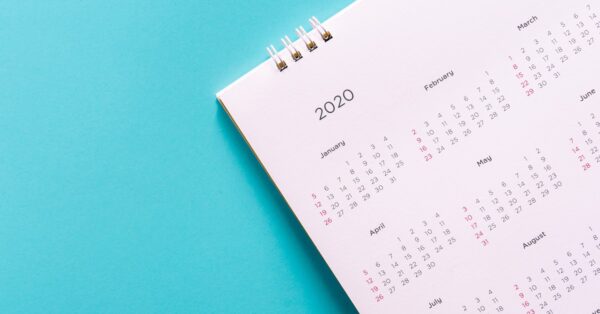 We have published an article about mental health in the workplace. The article outlines an employer’s legal obligations and the benefits of managing and promoting a mentally healthy workplace.

Emilie Riera, has written this month’s newsletter. The topic this month is the changes to the annualised salary provisions in some modern awards. The changes are due to take effect by 1 March 2020. The newsletter outlines which awards are affected and what are employers’ new obligations under the changes.