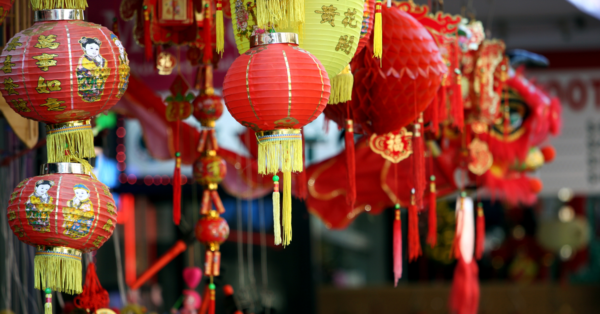 The Fair Work Ombudsman has commenced legal action against a contract cleaning company in regional WA, alleging it underpaid employees more than $119,000 and falsified records.

The Department of Home Affairs has had its new dress code, amongst a number of other policies, knocked back by the FWC for not complying with the consultation obligations contained in its Workplace Determination.

The Fair Work Ombudsman says it has detected concerning levels of underpayments in Adelaide’s Chinatown precinct, following a number of spot checks conducted this week.

The FWC has agreed, following a request from the ACTU, to bring forward its review of domestic violence leave terms in modern awards, scheduling a conference to start the process at the end of the month.

The NSW government is proposing new laws that will increase penalties for businesses who avoid their payroll tax obligations, which includes engaging in wage theft, from $10,000 to $110,000 per breach.

Menulog has announced that it is starting a pilot employment program for its couriers that would see them receive a minimum wage and superannuation contributions for the first time.

The Fair Work Commission has announced that it will be introducing new internal benchmarks for its enterprise agreement review process in order to improve the timeliness of approvals.

The FWC has published advice on how employers and employees should manage casual conversion disputes.

The Federal Government will be amending a number of laws, including the Sex Discrimination Act, the Human Rights Act, and the Fair Work Regulations, to adopt the recommendations of the Respect@Work report, which it received in January 2020.

Victoria Police staff have won the ‘right to disconnect’ in recent agreement negotiations.

A Qantas pilot has been granted an interim injunction to halt his dismissal. Qantas terminated the pilot’s employment by mandatory retirement because he has turned 65. The pilot claims the decision was discriminatory.

A casual swim instructor was summarily dismissed for recommending a rival swim school on a private community Facebook page. The FWC found that the dismissal was unfair, noting that it was a disproportionate response to a ‘naïve & ill advised’ post.

The FWC has ordered that a bank employee be reinstated, after she was unfairly dismissed for inadvertently transferring $37,500 to a fraudsters bank account. The FWC gave weight to the fact that the employee expressed regret & remorse for the loss caused.

The FWC has dismissed an employee’s application under section 365 of the FW Act. The employee claimed that the unrealistic expectations placed on him, as part of his performance improvement plan, left him with no real choice but to resign.

An employer who decided to cap an employee’s commission payments, after she exceeded sales targets by 500%, has had their appeal dismissed, being ordered to pay the employee more than $370,000 in commission back payments and interest.

The FWC has ordered an aged care home to re-engage a part-time musical therapist who was unlawfully stood down for having more than one employer during the COVID-19 pandemic.