Written by Jennifer Sant on 05 February 2010. Posted in General Employment 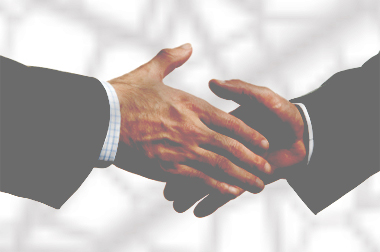 The Corporations Amendments (Improving Accountability of Termination Payments) Act 2009 commenced on 24 November 2009 with the aim of discouraging excessive termination benefits being paid to outgoing executives.

The Act makes significant changes to the termination payment provisions of the Corporations Act 2001 including:

The content of this document is general in nature and provides a summary of the issues covered. It is not intended to be nor should it be relied upon as legal or professional advice. Specific legal advice should be sought before acting on the contents of this document. Copyright in this document is owned by PCC lawyers and permission to reproduce it can be sought from This email address is being protected from spambots. You need JavaScript enabled to view it..