Employee reinstated despite beers before shift 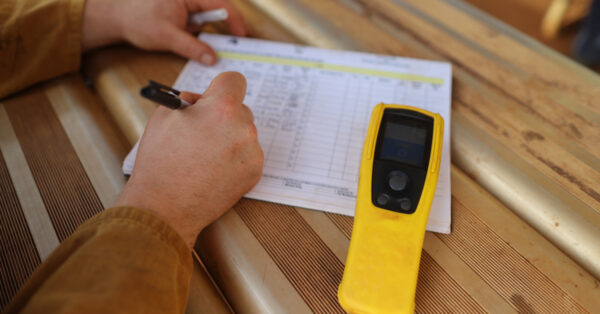 In a recent case the Fair Work Commission has reinstated an employee despite the employee returning a positive alcohol breath test over the company’s Drug and Alcohol Policy limit of 0.00.

In Morcos v Serco Australia Pty Ltd [2019] FWC 7675, the Fair Work Commission has reinstated an employee despite the employee accepting a shift after having consumed alcohol.

Mr Morcos is 67 years of age. Born in Egypt and settling in Australia in 1984, he commenced working full-time for the respondent as a Client Service Officer at the Christmas Island Detention Centre. To be closer to his family, Mr Morcos transferred to the Villawood Immigration Detention Centre in New South Wales as a Detainee Service Officer in April 2016. He remained there until his summary dismissal on 18 April 2019.

On 16 March 2019, Mr Morcos was on his day off, not due back to work until 21 March 2019. At approximately 4:45 pm, Serco’s Operation Service Centre contacted him to offer a shift commencing that evening, which he accepted. Mr Morcos stated that he was often contacted to work shifts on his days off, which he normally accepted.

On the day in question, he had consumed two beers during the afternoon and was mistakenly of the belief that he would be at the required level of 0.00 by the commencement of the shift. Clocking in at around 5.40pm, Mr Morcos underwent a random alcohol breath test. His first reading was 0.037 and the second, 10 minutes later, was 0.032. He was then told to go home. He left the work site and drove home. Mr Morcos stated that there was no discussion about his ability to drive home.

On Sunday 17 March 2019, Mr Morcos was contacted by the call centre and was asked to work a night shift, which he accepted. He worked from 6:00 pm to 6:00 am the following morning. He was not asked about his fitness to work, nor did he undertake any alcohol testing prior to commencing the shift on 17 March 2019.

On 20 March 2019 he was stood down from work pending an investigation.

The reasons for termination set out by Serco in their dismissal letter of Mr Morcos was that he:

Serco stated that as a result of these actions Mr Morcos breached the Contract of Employment, the Serco Code of Conduct and the Serco Drug and Alcohol Policy.

The Commission found that the dismissal was unfair and made an order for reinstatement, with an order to maintain continuity of employment and his period of continuous service.

The Commission found that, although Mr Morcos had breached the Drug and Alcohol Policy the various other reasons put forward by the employer as justifying dismissal were overstated. Deputy President Bull also found that:

The fact that Serco had still invited him to work an additional 12-hour shift commencing the following day, despite being aware of Mr Morcos’ positive reading was particularly telling in the Deputy President’s rejection of Serco’s argument’s that Mr Morcos should not be reinstated. The details of the additional shift were sent to Mr Taylor at 9:10 am on the morning after the incident. Serco failed to explain why it had asked Mr Morcos to work an additional shift.

Mr Morcos was reinstated with an order to maintain continuity of employment and his period of continuous service.