Can dismissing an employee with a valid reason still be unfair, unjust, or unreasonable? 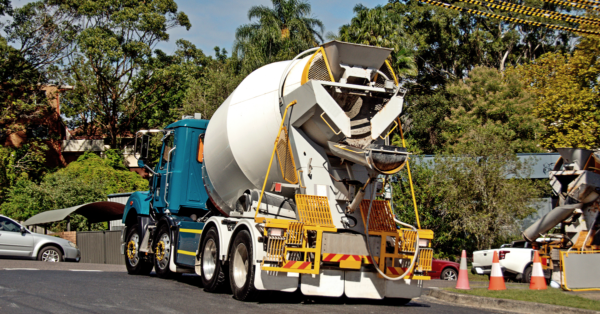 Throughout the Applicant’s employment, the Applicant had made repeated requests for his payslips, which all other employees of the Company received by email. The Applicant did not have an email address and had requested for hard copies of his payslips but the Respondent repeatedly failed to provide them to him.

On 25 August 2020, after the meeting, the Owner sent a text message to the Applicant, advising him that his final pay advice would be sent to him later that week and noted that he had to be advised by text message because he “refused to answer” her teleconference calls. The Applicant submitted that no one had tried to contact him, and the FWC accepted his evidence.

On 26 August 2020, the Applicant obtained a medical certificate that stated he was unable to attend work from Wednesday 26 August 2020 to Friday 28 August 2020.

The Applicant returned to work on 1 September 2020 but was told by the Operations Manager to wait in the parking area and approximately 30 minutes later, the Operations Manager returned to advise him that he is no longer employed by the Company. Later that day, the Owner sent another text message to the Applicant stating that he quit the week prior, and his employment had therefore ended.

(a)  the person’s employment with his or her employer has been terminated on the employer’s initiative; or

Section 385 of the FW Act sets out what is an unfair dismissal:

A person has been unfairly dismissed if FWA is satisfied that:

(a)  the person has been dismissed; and

(b)  the dismissal was harsh, unjust or unreasonable; and

(c)  the dismissal was not consistent with the Small Business Fair Dismissal Code; and

(d)  the dismissal was not a case of genuine redundancy.

Was the Applicant dismissed?

Despite the Owner’s claims, the FWC did not accept that the Applicant said anything to suggest that he was resigning from his position on 25 August 2020, and found the medical certificate provided by the Applicant to be strong evidence to support the Applicant’s version of events, being that he left the workplace because he was stressed. The FWC found instead that the employment was terminated on 1 September 2020, at the Respondent’s initiative, when the Operations Manager advised him that he was no longer an employee of the Company and asked him to leave.

Was the dismissal harsh, unjust, or unreasonable?

Despite the Respondent having a valid reason to terminate, the FWC held that, due to its own conduct in failing to comply with its obligations to give the Applicant his payslips and for not affording him procedural fairness, the Applicant had been unfairly dismissed.

The employer in this scenario mistakenly assumed that the employee had abandoned their position and had therefore not gone through the necessary procedure for termination. Even with a valid reason for termination, the FWC will find a dismissal to be unfair under section 385 of the FW Act if the employee has not been afforded procedural fairness. In this case, the employer’s failure to provide the employee with his payslips only aggravated the finding that the employee’s termination was unfair. The FWC and Courts take this matter very seriously. Employees rely on receiving their payslips in order to be able to verify that they are being paid their correct entitlements. It is equally a safeguard for employers to ensure that any underpayments made by mistake or oversight are brought to their attention and rectified as soon as possible, before the Fair Work Ombudsman, the FWC, or a Court has to get involved.