Are costs recoverable in the Fair Work Commission? 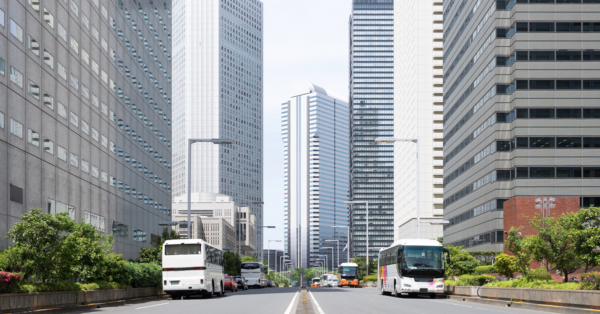 An employer made an application to the Fair Work Commission to recover costs under section 611 of the Fair Work Act 2009 (FW Act) from an employee who discontinued their unfair dismissal application less than 24 hours before the time that it was listed for hearing.

Following a workplace meeting, Montero told her employer, Horizons West, that she was not interested in working for the company and did not want to work for them anymore. A colleague had asked her numerous times if she were sure and whether she would like some time to think about it, but Montero stood by her statements. However, Montero later informed a friend that she was unsure as to whether or not she had in fact resigned.

Should it have been reasonably apparent to Montero that her unfair dismissal application had no reasonable prospect of success?

Section 611 of the FW Act provides:

(1) A person must bear the person’s own costs in relation to a matter before the FWC.

(2) However, the FWC may order a person (the first person) to bear some or all of the costs of another person in relation to an application to the FWC if:

(3) A person to whom an order for costs applies must not contravene a term of the order.

Note:  This subsection is a civil remedy provision (see Part 4‑1).

Baker v Salva Resources Pty Ltd[1] considered the application of section 611(2)(b) of the FW Act and noted that what “should have been reasonably apparent” must be determined objectively, rather than subjectively. Further, Baker v Salva Resources Pty Ltd also noted that the conclusion that an application “had no reasonable prospect of success” should only be reached with extreme caution in circumstances where the application is manifestly untenable or groundless, or so lacking in merit or substance as to be not reasonably arguable.

The Fair Work Commission (FWC) determined that Montero had resigned from her employment and it was not the case that she was forced to resign or had no other choice but to resign.

In relation to the application of section 611(2)(a) of the FW Act, the FWC noted that there was no evidence to suggest that Montero made the unfair dismissal application vexatiously and that her application was not without reasonable cause, because at the time she had felt as though she had been forced to resign.

The FWC then considered section 611(2)(b) of the FW Act. The FWC determined that once Montero had received Horizons West’s submissions and witness statements, on 24 September 2020, it should have been apparent to her that she had resigned and was not forced to do so by Horizon West. At this stage of the process, it should have been reasonably apparent to Montero that her application had no reasonable prospect of success and Montero should not have continued.

In response to the suggestion that Montero resigned in the heat of the moment, the FWC noted that she took three days to dispute the acceptance of her resignation.

The FWC held that from 25 September 2020 Montero should have formed an objective view about her prospects of success and considered the costs incurred from that date.

Montero was ordered to pay Horizons West $11,815 for the cost of consultancy and secretarial work incurred.

Both employers and employees are reminded that while there is the presumption that they will bear their own costs in the FWC, that will not always be the case.

It is important that parties objectively and continuously consider their prospects of success, especially in light of any new information that is made available to them, in order to protect themselves from a costs order under section 611(2)(b) of the FW Act.