Anti-Bullying Orders are not an End 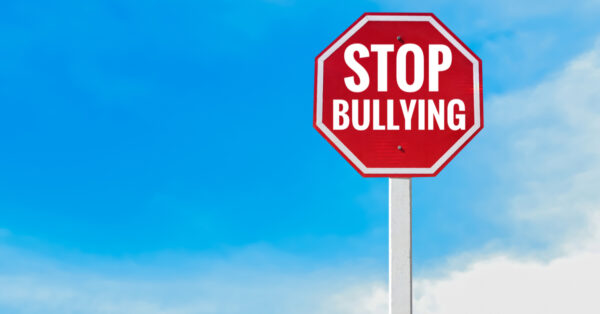 Recently the Fair Work Commission held that interim anti-bullying orders are not a means by which an employee can prevent their termination in unfair circumstances until the anti-bullying application has been determined.

Recently the FWC has further held that interim anti-bullying orders are not a means by which an employee can prevent their termination in unfair circumstances until the anti-bullying application has been determined.

Before the FWC can make an anti-bullying order, the FWC itself must be ‘satisfied’ of these requirements. It is not determinative whether the worker or the business believes that the worker has been bullied or not.

Section 589 of the FW Act gives the FWC the power to make interim decisions. Interim decisions prevent a party from doing, or not doing, a certain act, for example preventing an employer dismissing a worker or stopping a performance management process if a worker is unable to participate due to health reasons.

Ms Mayson had made an anti-bullying application to the FWC. Ms Mayson alleged several incidents of bullying, including bullying conduct in relation to a Professional Improvement Plan (PIP) that she was placed on by her employer, Mylan Health Pty Ltd (Mylan). In March 2019, Ms Mayson was certified as unfit to return to work as she was diagnosed with a depressive illness. Ms Mayson’s doctor stated that Ms Mayson would be able to return to work in late March or April 2020 if reasonable adjustments were made.

Mylan submitted that in late 2019 Ms Mayson was advised that she was required to return to her normal duties. As Ms Mayson did not return to work, Mylan, on 3 March 2020, asked Ms Mayson to show cause why her employment should not be terminated.

Ms Mayson made an application for an interim injunction to prevent Mylan from terminating her employment until her anti-bullying application had been determined.

Deputy President Colman asked Ms Mayson’s counsel to identify the source of power that allowed the FWC to make the interim order. Ms Mayson submitted that the FWC had the power under section 589(2) of the FW Act if the FWC was persuaded that Ms Mayson had a prima facie case and the balance of convenience was in Ms Mayson’s favour. It was submitted that in order to make the interim anti-bullying order the FWC did not have to be satisfied that Ms Mayson was bullied at work or that there was a risk that she would be continued to be bullied in accordance with section 789FF of the FW Act.

Deputy President Colman disagreed with this submission. Before an interim anti-bullying order can be made, the FWC must still be satisfied of the requirements set out in section 789FF of the FW Act:

Deputy President Colman stated that Ms Mayson’s submission would separate the express requirements for making an anti-bullying order and the source of power to make the order. The FWC could make an interim anti-bullying order in other matters if the FWC were satisfied of the section 789FF factors. This was not the case in Ms Mayson’s matter. Deputy President Colman was not satisfied Ms Mayson had been bullied at work or would continue to be bullied. Taken into consideration was that Ms Mayson would not continue to be bullied if her employment was terminated.

An employee will be unable to obtain an interim anti-bullying order to prevent their termination unless they can satisfy the FWC that they are being bullied and will continue to be bullied. The FWC will not order an interim anti-bullying order, including to prevent termination of their employment, unless they are satisfied these requirements have been made out.

The power to make interim orders does not remove any other requirement that the FWC has to satisfy in order to make the order normally.

The FWC is not prevented from quickly dealing with an anti-bullying application. The FWC can undertake expedited hearings.